The Golden September is a campaign that alludes to the National Day to Combat Cancer Children and Youth (DNCCI), which is why the National Confederation of Supporting Institutions and Assistance to Children and Adolescents with Cancer (CONIACC) created the aforementioned campaign.

Its purpose is to make the population aware of the importance of the Early Diagnosis of Child and Youth Cancer as the main tool in the fight against the biggest cause of death among children aged 0 to 19, according to the National Cancer Institute (INCA), which also states that the chances of cure reach the 70% mark if treatment starts in initial stage of the disease.

With the intention of mobilizing public entities in favor of the Cause of Early Diagnosis, sensitize society in general around the signs and symptoms of childhood cancer and publicize measures for early diagnosis, symbolize cooperation and fraternization among citizens. 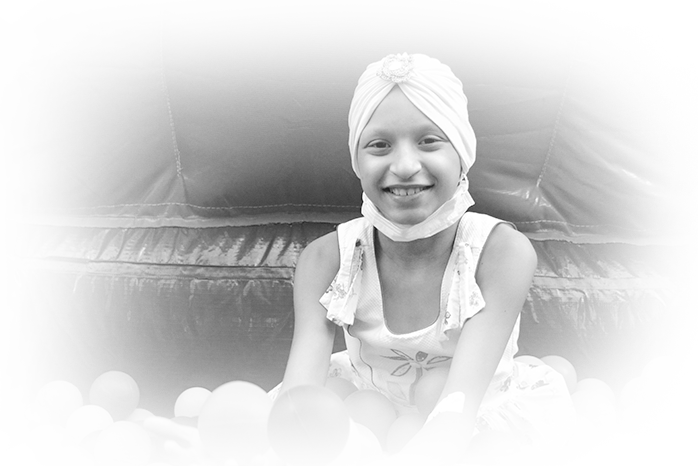