In 1994, from a diagnosis of childhood cancer, a family from the city of Natal, in Rio Grande do Norte, began a history of struggles and overcoming. They bet on treatment and traveled with Fernando Campos to Philadelphia, Pennsylvania, where they received support and solidarity from the first Ronald McDonald House in the world.

It was from this personal drama and the help received that the idea of founding an institution in the capital of Rio Grande do Norte similar to the one where they were welcomed was born, where children and adolescents in a situation of social vulnerability are cared for with dignity and hope of better days.

The physical space was donated by Fernando's maternal grandfather, and on July 11, 1995, the Casa Durval Paiva House for Children with Cancer was founded. Since then, psychosocial work has been carried out aiming at oncological and hematological diseases.

Today, Casa Durval Paiva appears as an instrument that supplies the state's disability, promoting well-being, quality of life and social inclusion through other projects carried out with the patients assisted by the institution and its caregivers. 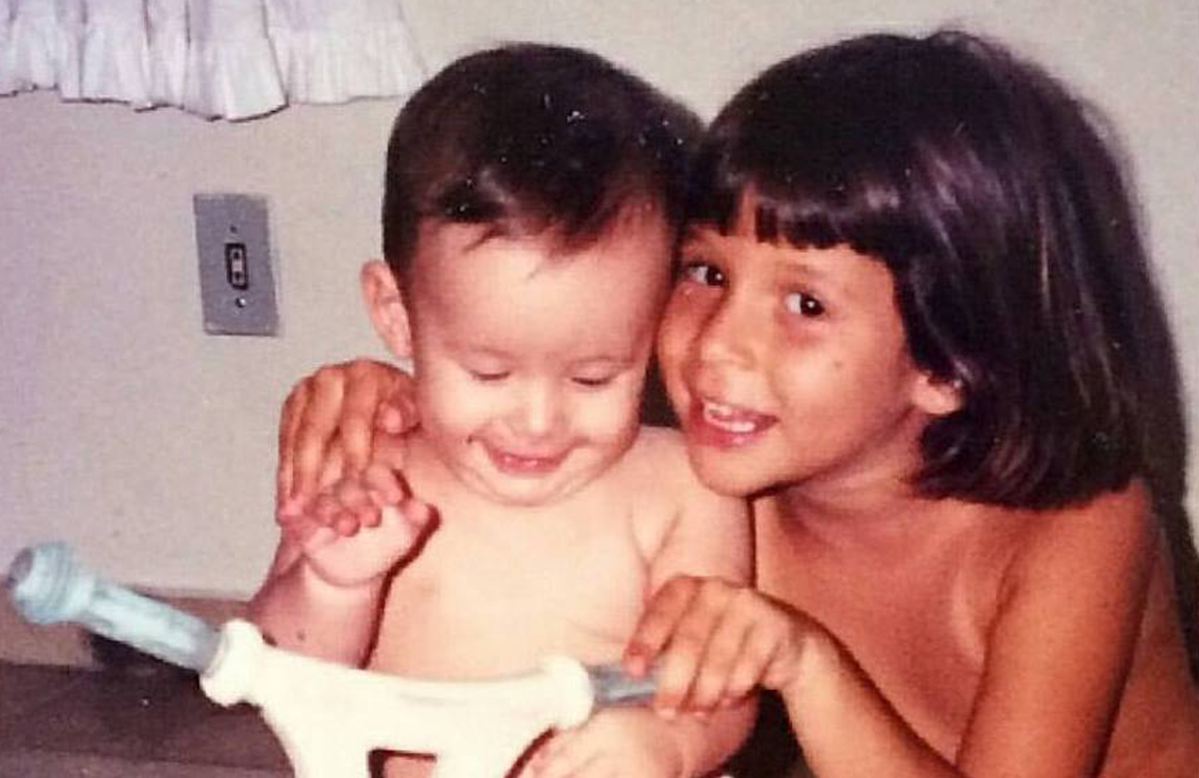 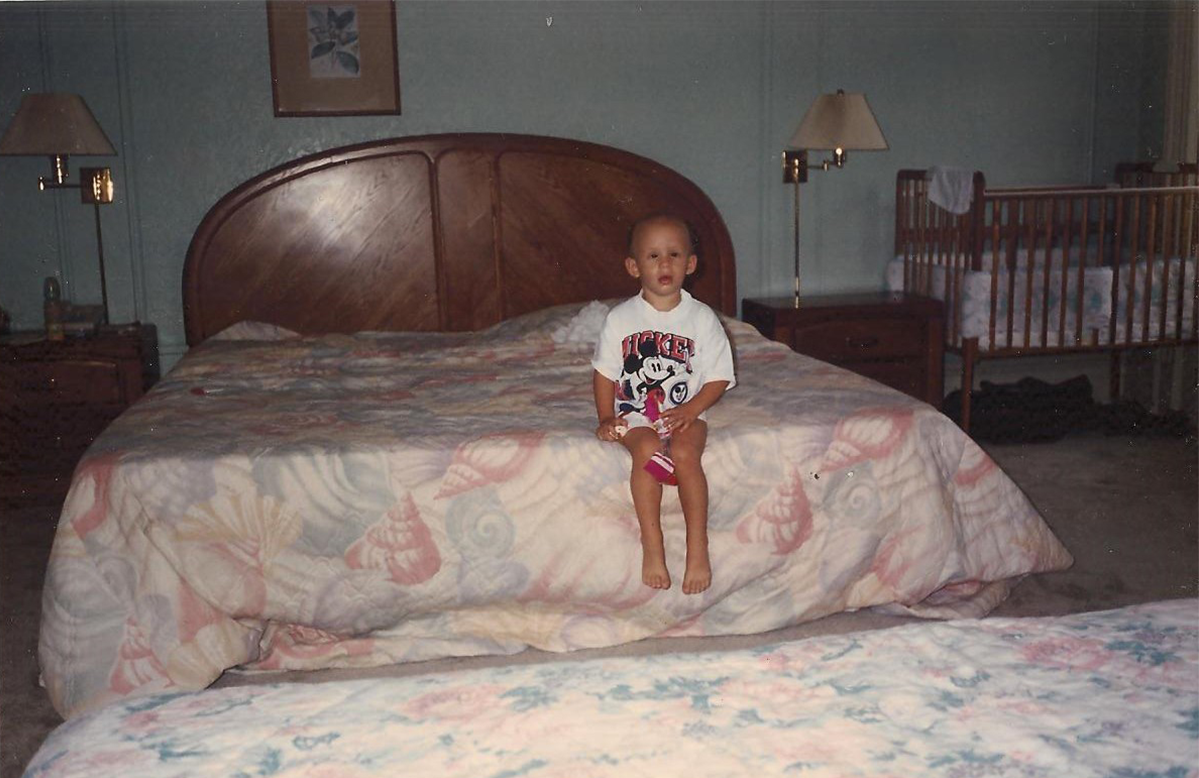 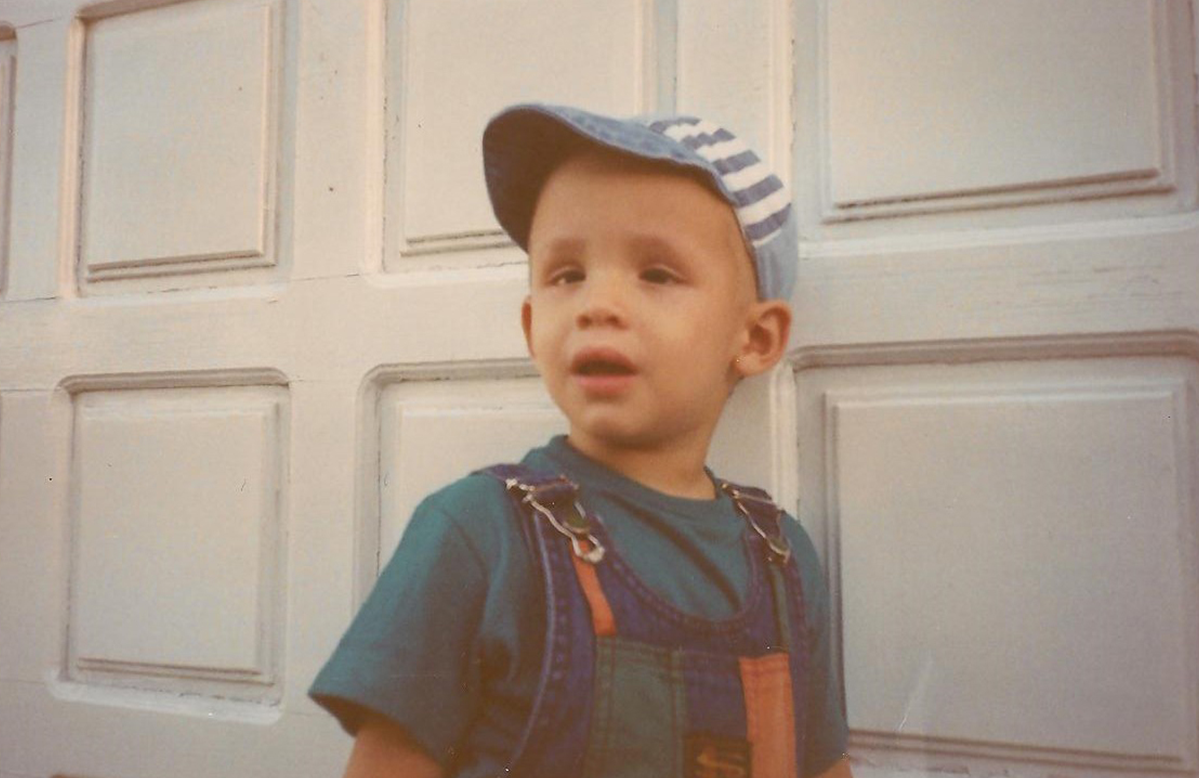 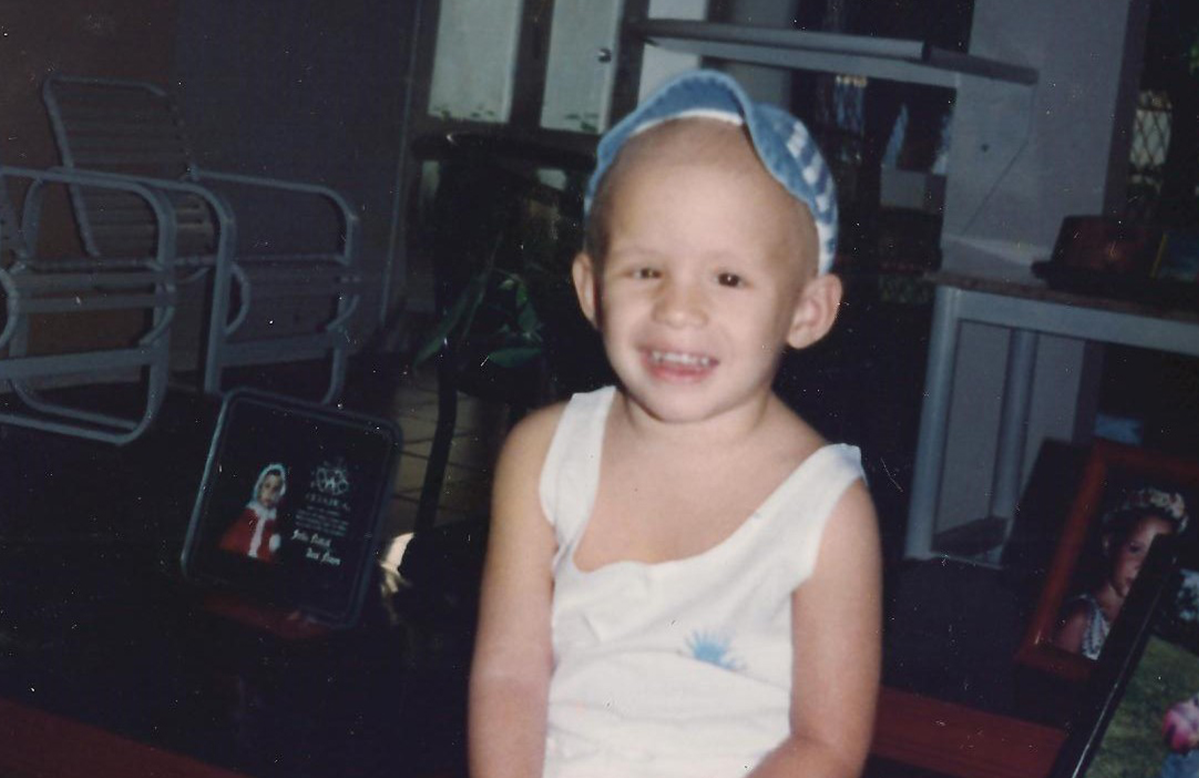 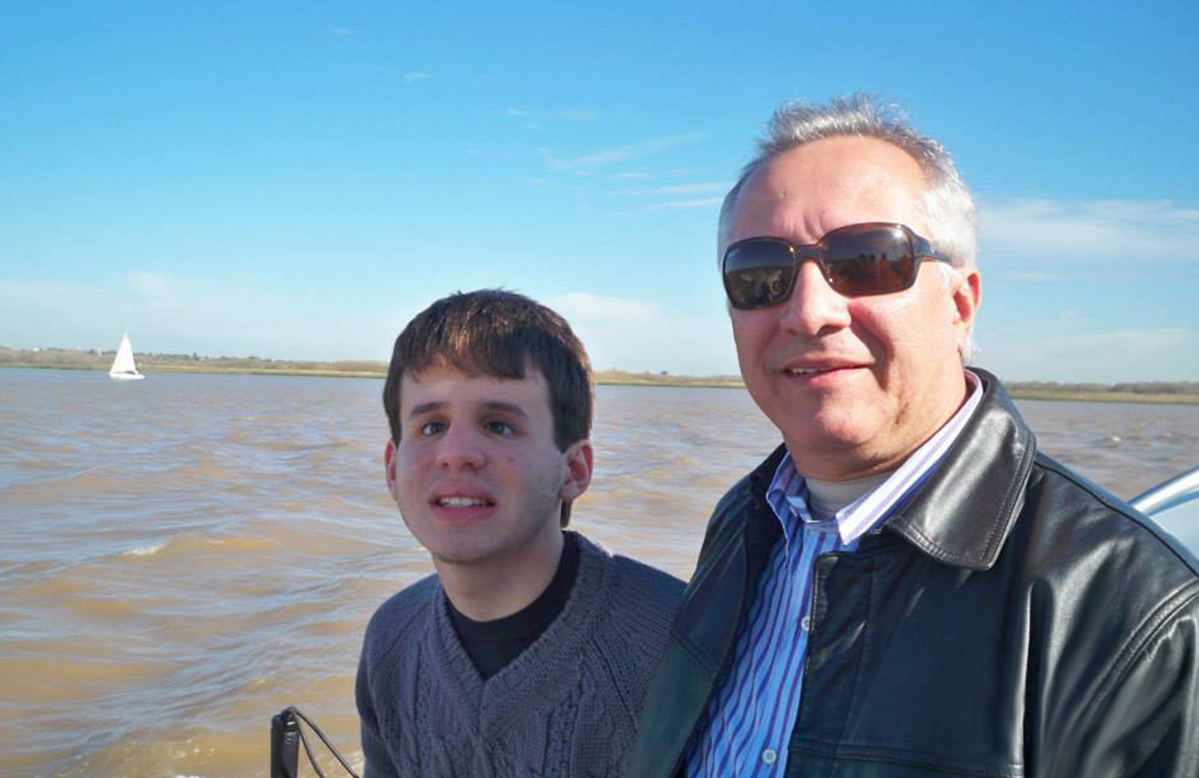 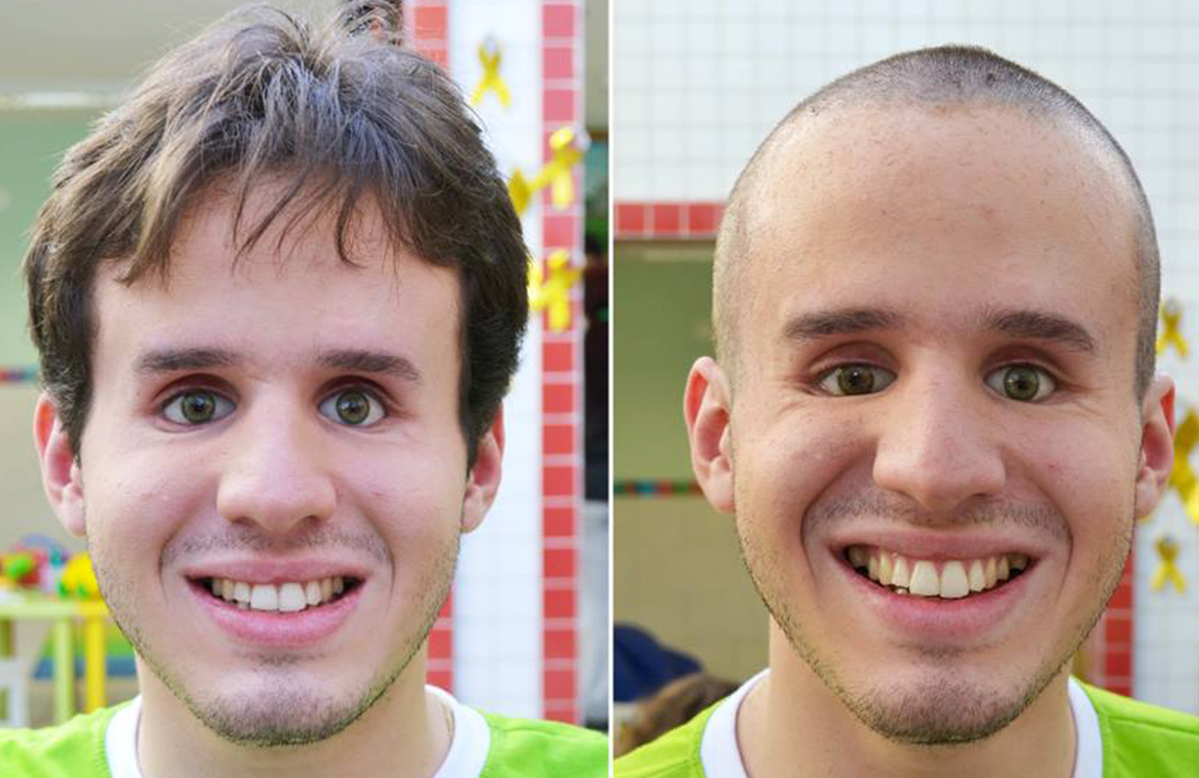 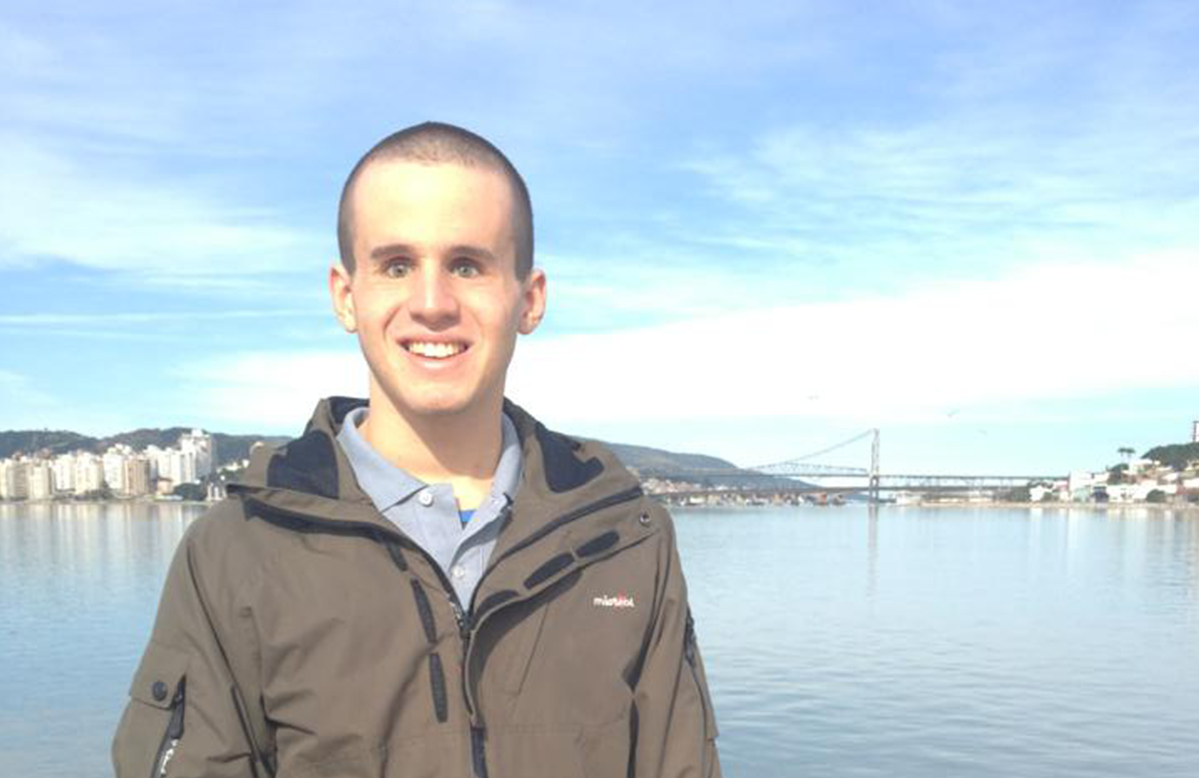 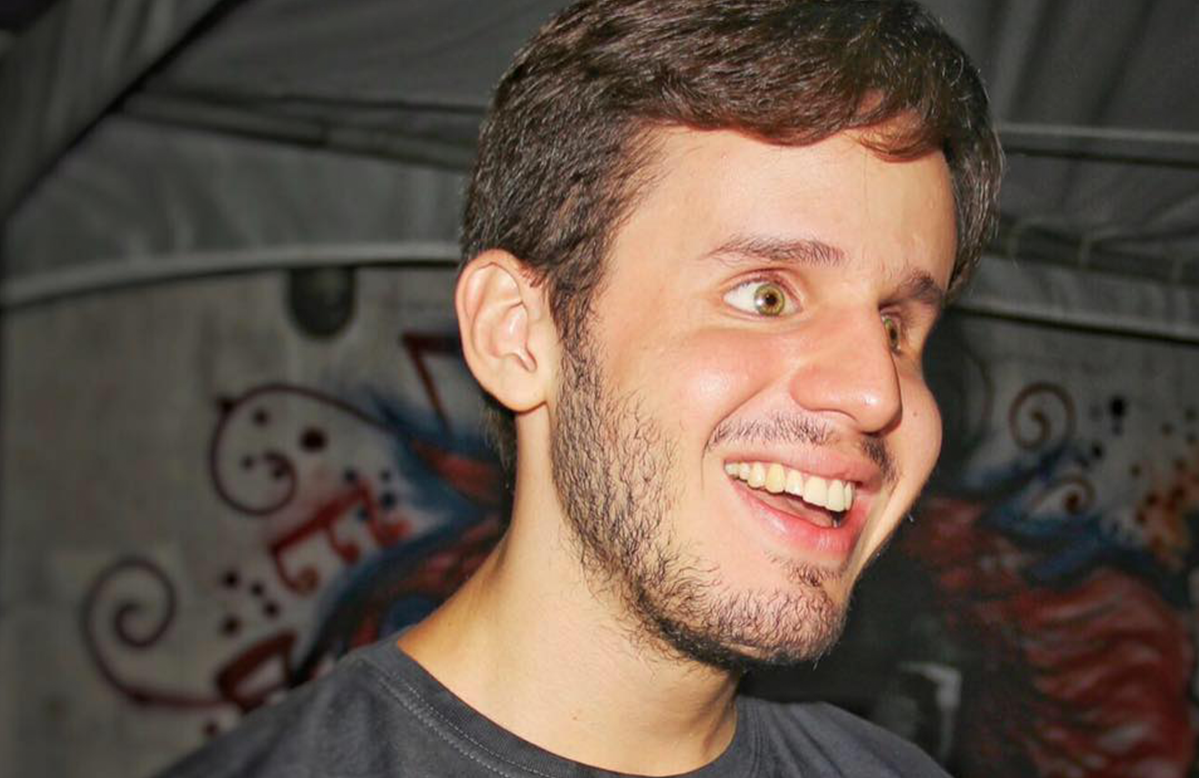 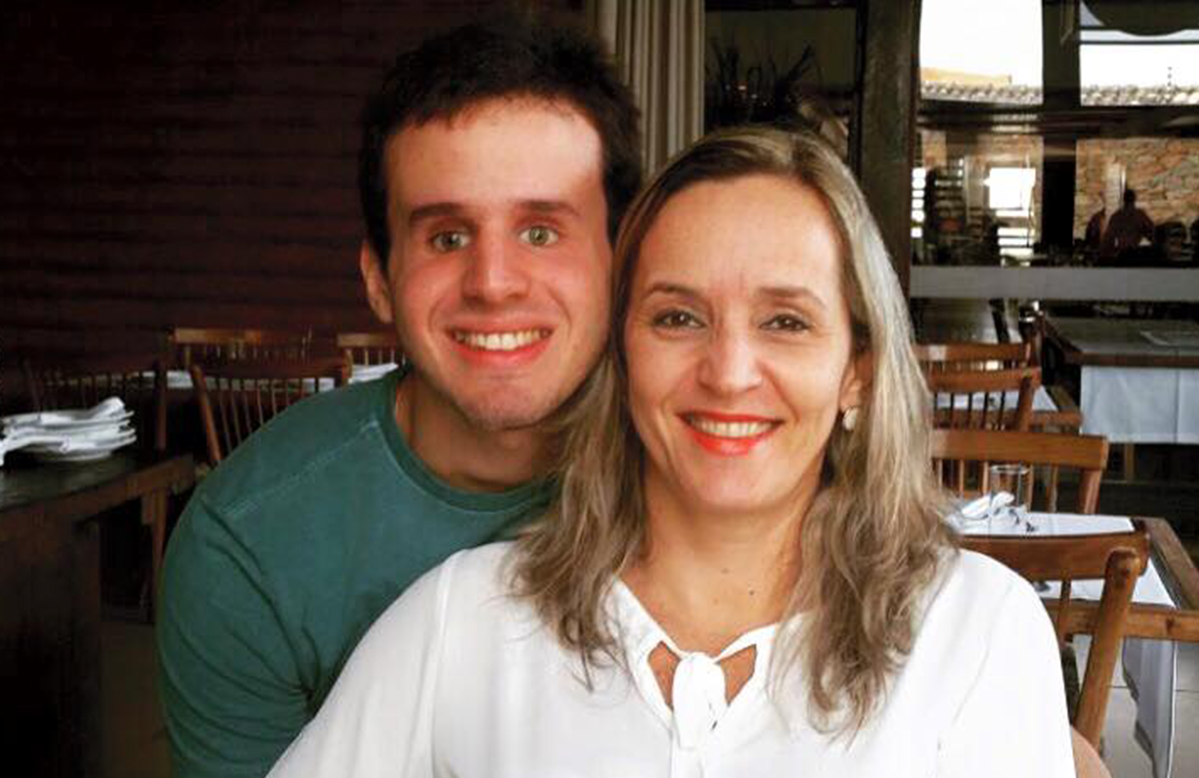 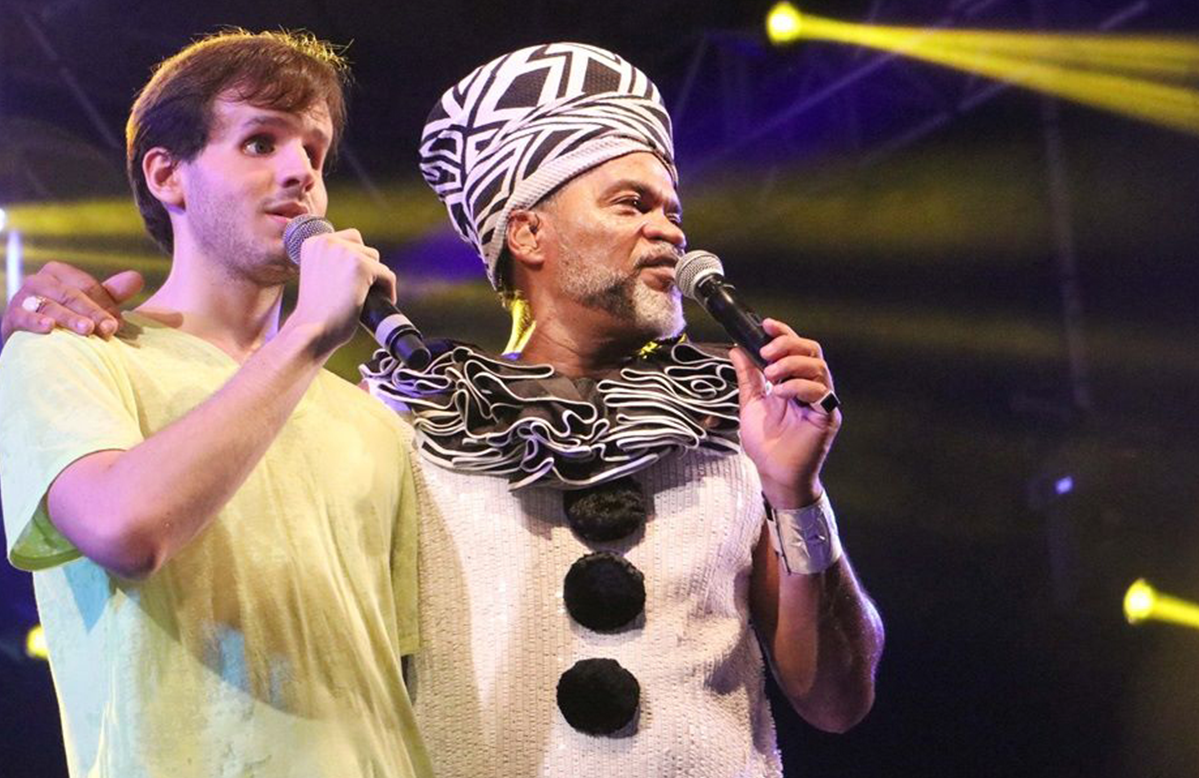 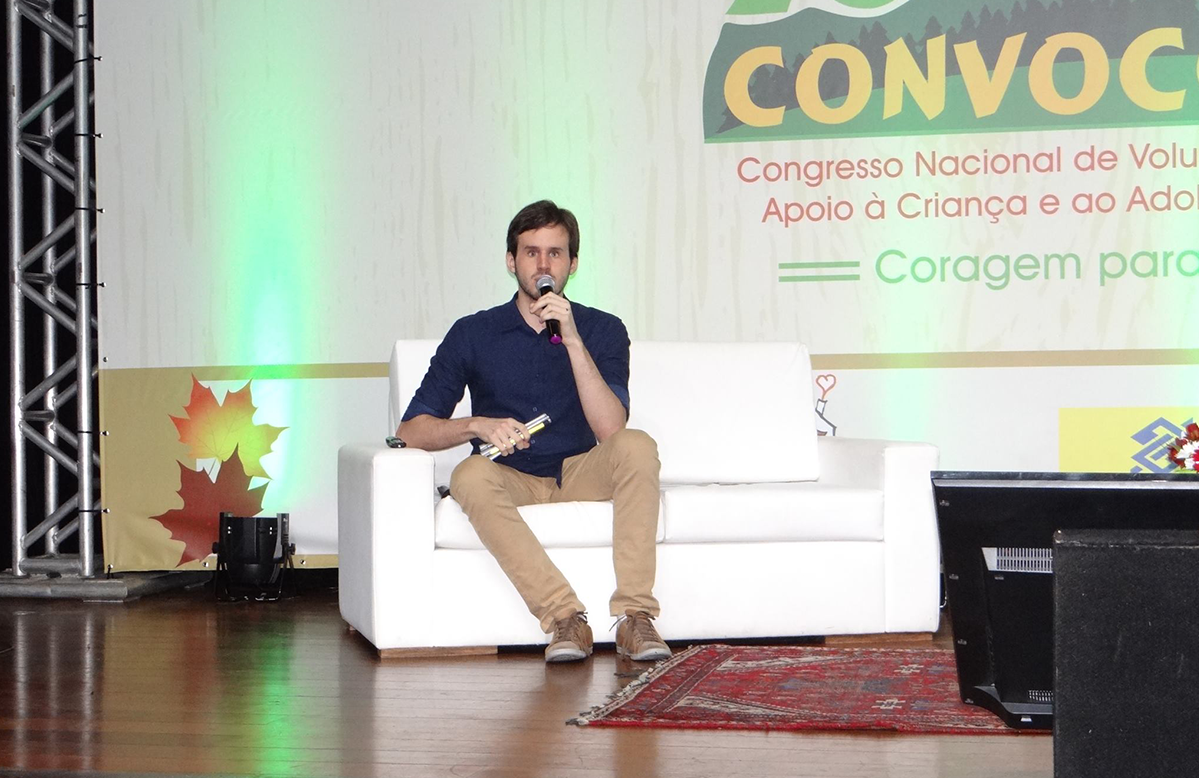 Be a part of our history!

Your gesture of solidarity will enable our patients to have the chance to beat cancer!

I want to help